Peda is one of the most delicious sweets out there but as we all know, nothing tastes better than the authenticity of a dish. Mathura in India is famous for its religious ceremonies and their grandeur but another thing that a traveller gets attracted to at the first glance is the food sold in its streets. It is one of those places in India that explicitly represents its culture through its food. Along with the beautiful religious ceremonies going on all over the city, another thing that you will most commonly spot is the Mathura Peda. a sweet that is light and delicious in taste is offered to deities as Prasad. 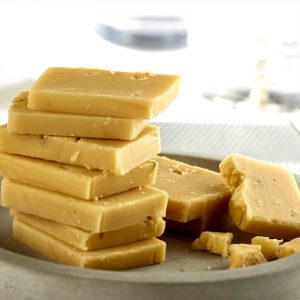 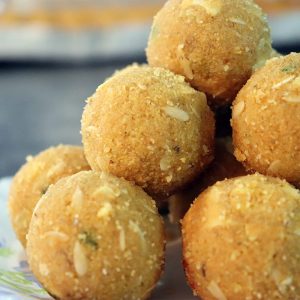 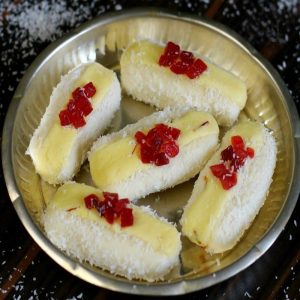 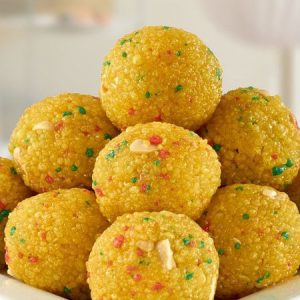